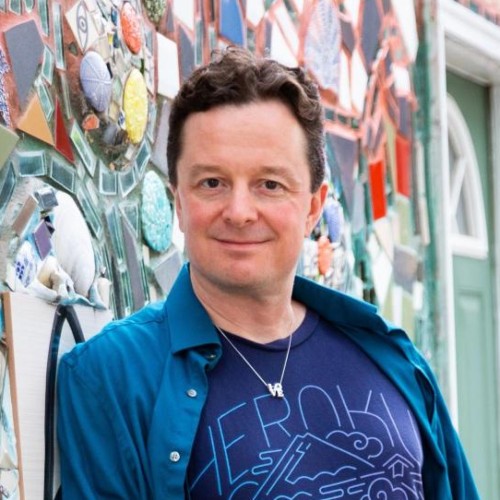 Who is Timothy Allen?

Tim joined Wharton Research Data Services in 2008, after working for local companies and starting a few of his own. Having started programming at age six, he is currently an organizer of the Philadelphia Python Users Group, DjangoCon US, and a member of the Python Software Foundation and Django Software Foundation. Tim is an avid hockey fan, was the first person to sell real world items for virtual microcurrency long before Bitcoin, and enjoys beating his head against brick walls (as demonstrated by his passion for coding, cycling in Philadelphia, and never-ending quest to get his cat to behave). A life-long Philadelphia resident, he graduated from the University of Pennsylvania in 1996 with an individualized major, “Computer Aided Information Acquisition”.